Originally published in The Vacaville Reporter on September 8, 2016 By Kimberly K. Fu. 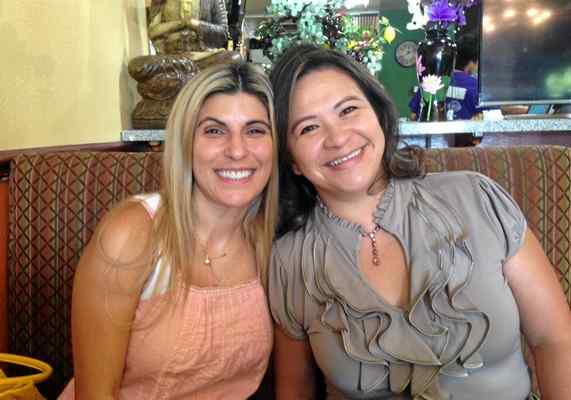 Good at sleuthing and love giving back to the community?

October’s Great Scavenger Hunt Fundraiser in Vacaville may be just what you’re looking for.

“It’s going to be fun. It’s going to be goofy!” promised Christina Baird, the author, businesswoman and Vacaville community services commissioner in charge of the event.

Every year since she turned 40, Baird found a way to give back to the community on her birthday.

“I just feel like I’m blessed to still be here,” she said.

For the second consecutive year, she’s chosen the Vacaville Neighborhood Boys and Girls Club as her beneficiary as, growing up, she found shelter and comfort at her hometown Boys & Girls Club from her chaotic home life.

Club Executive Director Anna Eaton said she’s pleased and excited to be a part of the event and that the proceeds will benefit the Club’s kids.

Last year’s fundraiser at Vaca Pena brought about 100 community members together and raised $1,000 for the Boys & Girls Club.

The theme — an epic scavenger hunt across Vacaville where participants will search for up to 12 clues, bring them back to the Club and see if they’re a prize-winner.

It’s a win-win event, Baird said, as participants will learn more about their city as they solve each clue; players will bond more as they play; all will learn more about local businesses and sponsors that possibly hadn’t been on their radar before; and, the Vacaville Boys & Girls Club kids will benefit.

“It’s for a good cause,” Baird emphasized.

As she’s prepared the event, she’s gained, too, the commissioner said.

“I’ve learned so much about this city it’s ridiculous,” she joked, about scouting for clues.

It’s an exciting time, she said, as she’ll be celebrating her special day with the community she serves and a nonprofit she believes in.

There, players will see if they’ve won and enjoy refreshments including birthday cake.

The grand prize winner will receive a basket of family-sized goodies including movie tickets, a year’s pass at In-Shape for a team and more.

Visit the Facebook site at http://bit.ly/2cJEEH8 for more information or the Vacaville Boys & Girls Club at www.vnbgc.com. 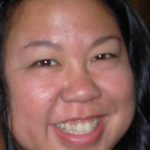 Veteran newshound with @reporterkimfu, traded crime & adrenaline for the municipalities of Vacaville & Dixon. Kept the black coffee and occasional cigar.