Home How Far Will I Run Book Progress Has Stalled, We Need Your Help!

Progress Has Stalled, We Need Your Help!

Originally published on change.org on June 18, 2016 By Maria Ruiz 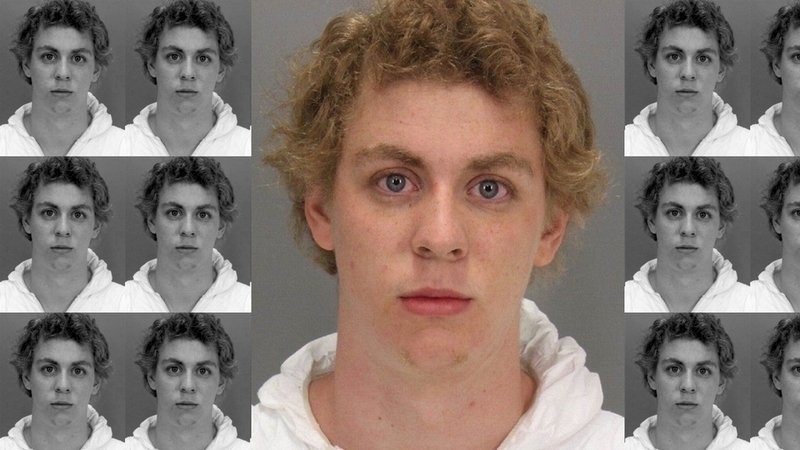 In recent news we have learned that Aaron Persky has been removed from another sexual assault case by the DA for fears that he could not remain unbiased in his judgement. “After … the recent turn of events, we lack confidence that Judge Persky can fairly participate in this upcoming hearing in which a male nurse sexually assaulted an anesthetized female patient,” according to the District Attorney. Rosen also called it a rare and carefully considered step. This is a huge show of distrust in Aaron Persky’s ability to remain unbiased in certain cases which bolsters our case for impeachment.

We are still waiting for the California assembly to act on this matter, several assembly-people have written letters to the Committee for Judicial Performance, however this is simply passing the responsibility along to another oversight branch. Jackie Speier has read the victims statement into the congressional record along with Ted Poe. Both Senators state that they believe Persky should resign but defer final action to California voters. A recall effort would require 20 percent of the voters in Santa Clara County’s fall election to sign a petition, so the work couldn’t be done in earnest until 2017. This is unacceptable. An impeachment hearing could be started now with the help of just a few assembly people from California yet everyone who has shown even an ounce of support has deferred responsibility to the Committee for Judicial Performance. Persky cannot remain on the bench until 2017. Two Democratic state legislators are now calling for Persky’s resignation. California assemblywomen Cristina Garcia and Susan Talamantes Eggman have said if he does not step down, they will exhaust other measures for holding him accountable. Please join me in tweeting these leaders to begin impeachment hearings immediately.

We cannot allow The assembly to pass the responsibility to the Committee for Judicial performance, this organization has no responsibility to the people as the members are appointed to their positions and are not voted in. With all the new information coming to light including the statements made by the Stanford women’s swim team about Brock’s behaviors as well as the mounting evidence ignored by Persky in his sentencing we need to act now before public attention wavers to other matters. We cannot allow people in power to declare open season for sexual assault and face little to no consequences.

Thank you again for all your hard work-
Maria Ruiz

Please tweet me www.twitter.com/marialametida with any question or comments! i would love to hear from each and every one of you. Please refrain from making comments below as I am unable to attend to them appropriately since I do not receive notifications comments have been made.